In the past three decades digital tools and access to computational processing have permanently rewired the way architecture is designed. Previously impossible forms resulting from entirely different design processes proliferate. New advanced construction technologies have followed closely behind, with robotics and other means of computational automation coming online to realize these new forms in real, physical space. Those same technological advancements are now leading us into a new era of post-scientific logic, and computationally driven artificial intelligence will iteratively solve technical problems previously tackled by the scientific method. Predictive calculations performed by engineers will be replaced by the iterative shuffling of big data, and the resulting solutions will lose whatever intuitive connection to understanding they once had when they were the result of theory and formula.

Some argue that technology’s exponential evolution has crossed a threshold between the technically achievable and the humanly affirmational. The hand has been left behind. The meaning, flaws, chaos, surprise, and imperfection we have come to expect have been reduced and, in some cases, lost altogether. Once a complaint about mass production vs handcraft, this sterility is now becoming common to all production. This deficit comes from both computationally driven design and automated building technologies. The machine has either replaced the human producer outright or has become so heavily integrated into the process that machine-like results inevitably follow. Despite this, most buildings are still for humans.

This studio is a continuation of a larger trajectory of research investigating the observation that the technically perfect results of automated design and fabrication processes are also often sterile and soulless. This studio will explore the critical proposition that purely digital processes may be augmented, enhanced or otherwise improved by the introduction of a more distinctly human element: the analog practice and physical craft of the “hand.” However, this does not mean to reject the digital or try to turn back the clock. Instead, this studio explores how the hand might be preserved in and through the digital itself. This most basic requirement accepts the safe assumption that architecture (and most other fields) is on an inevitable and irreversible course toward a purely digital future where everything from initial design all the way through building construction and beyond, even to building maintenance, happens inside the (black, and then post-scientific computational) box.

Previous studios related to this research utilized the drawing as a departure point. This studio approaches the problem by immediately engaging 3D, through the design of a series of objects to assess, test, refine and redefine design enhanced digital methodologies to attempt to produce what humanity wants or needs from the hand. 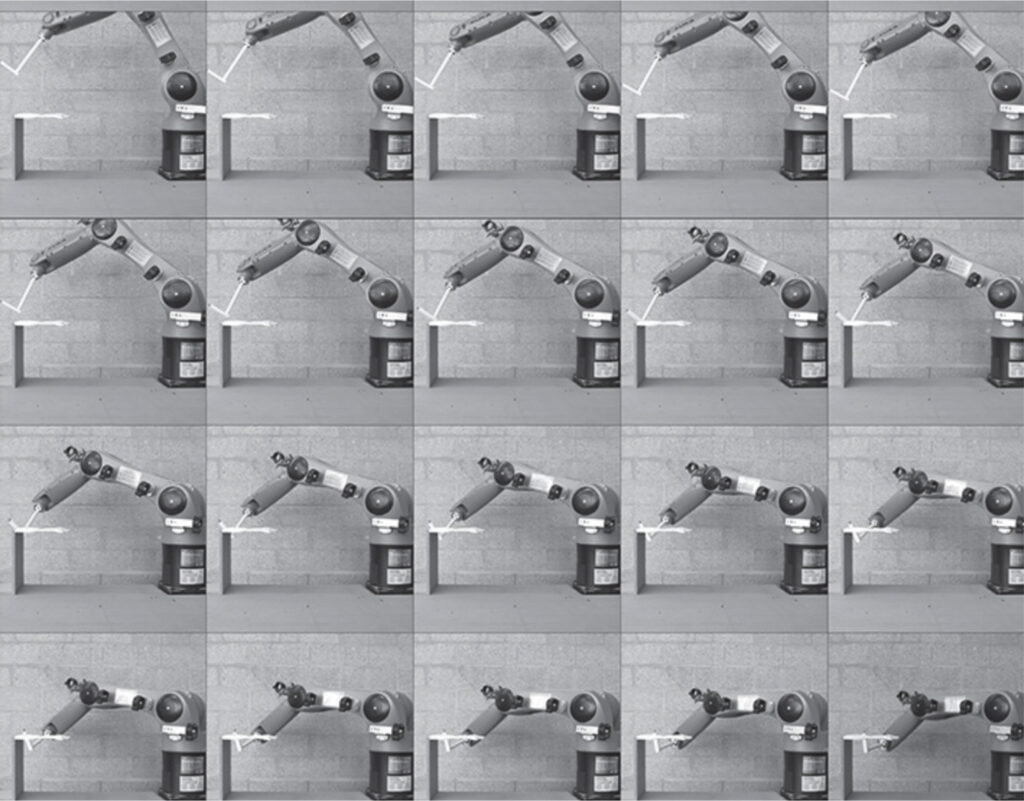